<-Volver a Introducción | Reforms to politics and the state 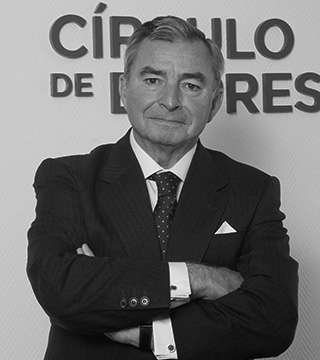 The goal of having a quality institutional framework at our disposal seems particularly important when we consider the magnitude of the economic challenges Spain faces. The growing disaffection among citizens towards the political class and leaders in general may have very negative repercussions, including for the economy. If this lack of confidence leads to an excessive fragmentation of the political map and a lack of citizen support for the common project, we will fail to give structure to society and the governability of the country will be placed in jeopardy. Such a framework also requires a stable model of state. 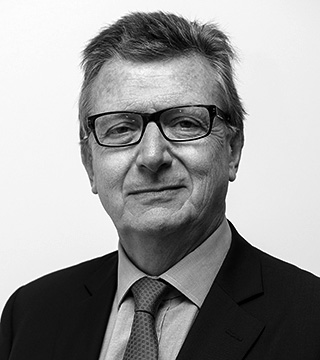 The poor functioning of Spain’s political parties has jeopardized the quality of our political elites, hampered by a system of incentives that rewards discreet loyalty, political inbreeding, and mediocrity and penalizes brilliance, innovation, and any questioning of the status quo. Reforms should guarantee both the common standards governing internal democracy in our political partiesand a more independent justice system (at the top), capable of working faster. With regard to the state, the current situation requires measures to rationalize the system, eradicating any overlapping functions and incentivizing the reabsorption of competencies by central government in certain cases, while strengthening the mechanisms for multilevel government thatare currently lacking. Spanish society must accept that the sustainability of its territorial model requires an individualized treatment of certain collective identities.