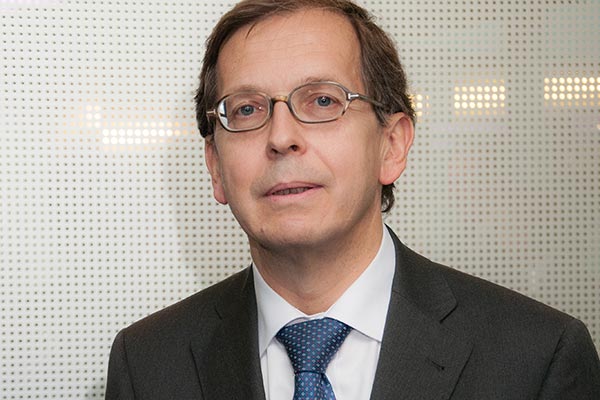 “Would many activities in the informal economy survive the collection of all the taxes and social contributions required in the formal economy?”

Is the fight against tax fraud the main challenge faced by Spain’s tax system?

Tax fraud has many incarnations with totally diverse origins that require completely different approaches. For example, the tax fraud taking place in the informal economy is likely to be a consequence of the situation of people who cannot enter the formal economy because their income is too low to be able to pay all of the contributions required by the system. There is another type of tax fraud that is probably not truly fraud because it derives from the poor regulation of our tax management system, where opportunities are created allowing certain parties to take advantages beyond those that the legislator would have wanted to concede. That is tax evasion.

Is it a question of instruments and culture?

All of the reports produced over the last three years in Spain value the informal economy at some 23 to 25 percent of GDP, which is about €250 billion. If we could collect the same proportion of taxes from this amount as we do from the formal economy—around 35 percent in taxes and social contributions—we would achieve additional tax revenue of some €75 billion, and we’d no longer have a fiscal deficit problem. But the question is, of course, would many activities in the informal economy survive the collection of all the taxes and social contributions required in the formal economy? I have my doubts. We have a popular image of this informal economy as a construction company, for example, that hoards a fortune in banknotes and under-the-table accounting, but it isn’t like that in general. Rather, we are talking about unemployed people who take on hobbies, domestic workers who don’t pay contributions, people who teach classes off the books, or physiotherapists who work wherever they can. That said, we have to do everything we can to ensure that this whole segment of economic activity transitions progressively toward legal activity, and that means paying for these workers to enter the social security system and leaving the past behind us. It is also time to eliminate the modular systems of income tax and VAT since they are a clear source of problems.

What else would you change?

Without a doubt, the first change I would make is to make labor cheaper by reducing social security contributions and increasing indirect taxes. VAT is a delicate issue because it is added on to the consumption of the whole population. We also have to make further increases to special taxes (such as the tax on fuel, tobacco or alcohol), given that these are still low in comparison to other countries. Social security contributions cannot be lowered because they fund pensions, and this is something absolutely sacred in Spain. Perhaps at some point a proportion of state pensions, above all non-contributions-based pensions, will have to be financed to a greater extent with funds from the general state budget.

Is the difference in certain taxes between autonomous regions sustainable?

I think that 99 percent of Spaniards will never agree on whether there should be a wealth or heritage tax, but they do agree that there shouldn’t be any difference between the autonomous regions since this implies that there are different categories of Spaniards. A broad national pact is required to establish a common tax system with certain thresholds, avoiding the distortions of the past that have been so damaging.