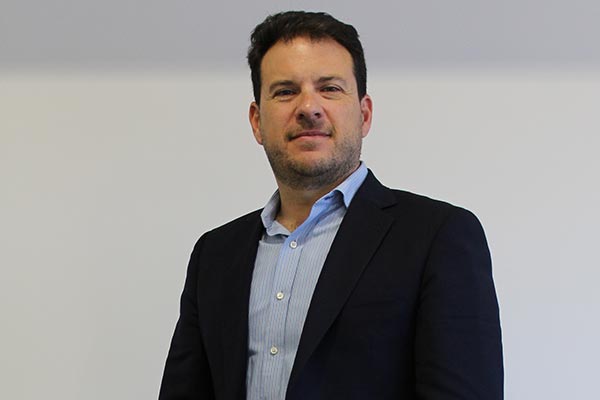 Is the state justified in stopping short its support for renewable energies?

No. In fact, this is the time for the opposite kind of action. Renewable energies are more economical than dirty energy sources to produce—especially wind and solar—but the whole lobby group of big energy companies is interested in maintaining an oligopoly that we all have to put up with.

Can renewable energies provide the key to bringing down electricity bills?

Of course. In fact, many countries are currently changing their energy model and the United States, for example, is making huge efforts to support solar energy. In Spain, since we are always behind when it comes to this kind of idea, we’ve decided now that what works is fracking, and that is not the solution. The aim of the current government is to halt the development of renewable energy at all costs in favor of conventional energy sources and the electricity and energy lobbies.

What weight should renewable energies have in our energy mix?

We often account for around 40 percent in the electricity grid, and we could even reach 70 or 80 percent. We always think of electricity, but gas and traditional fuels in the car industry can also be replaced with renewable energies. Biomass and thermal energy from renewable sources can be substituted for gas. And the car industry could be shifted toward electric cars; that would be a solution. Enterprises such as Apple and Google are already using these energies, but here it’s seen as an oddity. They’re going to establish the first Tesla Motors supercharger in Barcelona now.

What opportunities does the sector see for positioning itself, and not just in Europe?

Today, it would be very easy to create an interconnection between Greece, Portugal, Spain, and Italy to supply Europe’s solar electric energy. The aim of the Desertec project was to fill the whole of North Africa with solar panels, in this case for thermoelectric solar generation. It doesn’t seem very logical to build concentrated solar thermal power stations in countries that are politically instable when the same thing could be done with photovoltaic energy in Spain and Portugal, supplying this energy to the rest of Europe.

The few Spanish companies that are still present in international markets have emerged from the subsidy cuts stronger than before because they’ve been able to survive these times out there in the wilderness. Luckily, there’s plenty of business. It’s just a matter of time. Some 70 to 80 percent of the population lives in sunny parts of the world. It is much rarer for people to live at latitude 60, as in the very north of Europe. In twenty to thirty years, solar energy will be the dominant energy source in the world.

What three things would you change if you were Spanish energy minister?

First, the Spanish supply network, which I would liberalize or nationalize. It doesn’t make sense for there to be a natural monopoly—as they like to call it, although I don’t see a monopoly as being a very natural thing—of private companies that the rest of Spaniards are obliged to pay. Second, I would promote the use of the electricity system. We shouldn’t be creating new gas networks when we already have the electricity networks, given that almost everything that uses gas also works with electricity. The third thing I would do is encourage use of electric cars.